"I've reached here, in front of the shop that you told."

"Yeah, traffic was much less than what I expected."

"I'll be there right away."

Thus I waited there, on that hot Sunday afternoon, in front of a huge closed furniture shop after riding around 15km. And what I told about traffic was a lie, it was a horrible maze of assorted two- three- four and more wheelers that I had to dodge to reach there with heavily pot-holed road being little help.

When I was selected for Quikr Free Shopping Fiesta by BlogAdda.com, a few days back, I had my apprehensions. Unlike other shopping sites, Quikr is a site for classified ads. It means you have to search for the stuff you want, find the seller, contact him, actually meet him, inspect the item and pay if you really like it. That sounded hard work. In fact I took up the challenge after the insistence of the guys from BlogAdda.
I had discussions with my wife and we started searching the site for something to buy. We checked out many items that were catalogued under different categories and after several deliberations decided on a camera. Both of us have mobile phones with inbuilt camera and during our many trips and holidays we are used to taking photographs. But an idea to own a proper digital camera, though we used to toy with it briefly, never realized. I used to own a film roll camera, a gift from my father, long back when I was a kid. I had tried lot of things with it then. But on a class tour I wasted an entire roll of film clicking, which the studio people told me will make an extremely bad mark on the art called photography if developed. I was disheartened and may be that is why I never considered owning a camera till now.

Once I finalized the product, it was a cake walk. After logging in quikr.com, I searched for digital cameras for sale in my town. The options available were overwhelming. I got more than twenty listings that came within my price range that were posted in last one month which was way more than my expectations. I compared the specs, makes and age of the cameras and zeroed in on three. The contact numbers of sellers were available. I called them up and discussed about their offers. I enquired about the camera, the pricing, the location of the owners and if they used cameras commercially. I even asked them why really they are selling the cameras.

The first person I called had a model that was around 8 years old. The specs were nowhere near the other two. The pricing also I felt was on higher side. Then I called a guy who was residing very near to my home. He had a 14MP camera with 5x zoom. It was a Casio make bought from Middle East, which was just less than one year old. It felt like a bargain, but again I didn't wanted to go for a model just because of price. The model was not available in home market, so any service requirement was going to be a definite head ache. Another turn off for me was his claim that he seldom used it as he had a phone camera and that's the reason for him to sell it. I wanted something thats got to be better than phone camera which, by the way I have two, counting my wife's phone.

My final decision was to approach the guy selling his Nikon Coolpix L110. His listing was detailed, his response was genuine and his price looked just right- not too more or not less for the make of it. Just to be on safer side, I called up a trusted friend and forwarded the links of the listings. After his affirmation, I called up the seller and fixed an appointment to see the equipment.

And that was how I ended up waiting for Biju on that hot Sunday afternoon. A bike approached me soon and this gentleman waved his hand towards me. I reached for his extended hands and enjoyed a firm, but friendly hand shake. After the usual initial pleasantries, he opened his bag and took out this cool looking box from it. The care with which he presented the camera was enough for me to decide.

I took the camera and inspected it. It was a 12.1 Megapixels camera with 15X zoom. It can shoot HD movies. The box had manual, battery charger, installation CD and necessary data cables. I tried taking photographs. They came out pretty well, considering my inexperience in photographing with anything other than a basic point and shoot model. Zoom was also amazing. I conveyed to Biju my decision to buy it. I just  asked him once if there is any scope of bargain. He agreed to reduce the price by Rs 500. I admitted my weakness in bargaining and told him that we will close the deal. He was happy and conveyed his pleasure in meeting someone who actually wanted to buy instead of simply haggling. I handed over the money and the Nikon Coolpix L110 was all mine.

There are many reasons why I loved my shopping from Quikr. For a classified ad site, the choice that you get on Quikr is extraordinary. Compared to online shopping, Quikr gave me a wholesome experience. I did some research. I got up from my comfy chair and called up some real people, who were not just trained and polished selling machines. I managed to weigh in different factors and found out the perfect ch
oice. I met with a wonderful person. All in all I had a little adventure shopping with Quikr. Now I agree that there is a risk in buying a used good from a stranger, but with this purchase, I am really convinced its really possible to reduce that risk by doing a bit of research and some proactive care. And there is good saving too..! 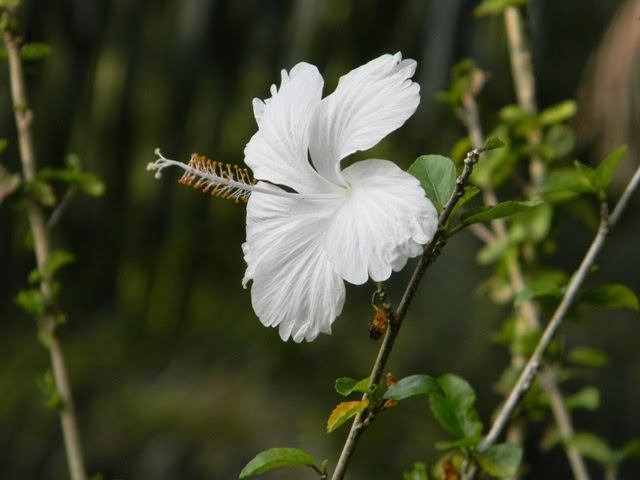 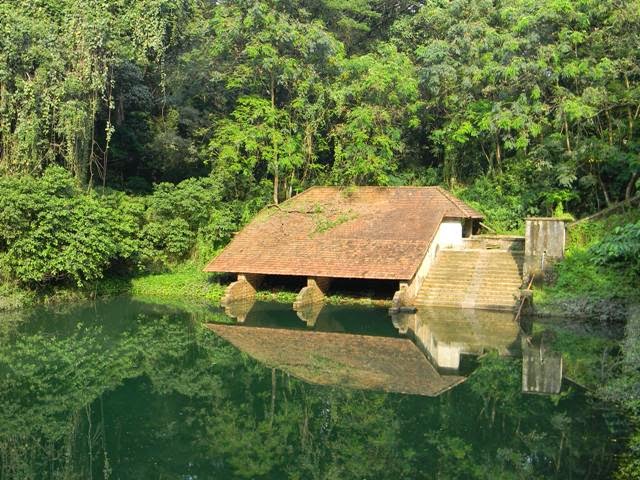 This post is written after being selected for Quikr Free Shopping Fiesta by BlogAdda. The above post is an honest recounting of the shopping that I did and my views are not in any way influenced by the promise of Rs 5000 refund by the organisers.
Labels: blogadda reviews, product review, quikr, shopping
Email ThisBlogThis!Share to TwitterShare to FacebookShare to Pinterest
Posted by Harish P I at 7:27 PM