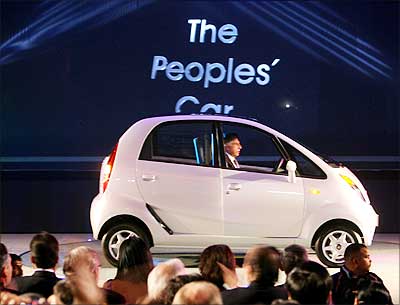 So after a long political drama and uncertainties TATA is pulling out of Singur. What next?

Many questions arise at this critical juncture...

Labels: current affairs
Email ThisBlogThis!Share to TwitterShare to FacebookShare to Pinterest
Posted by Harish P I at 7:24 PM